Family background My paternal grandfather and grandmother Galpert lived in the village of Nizhniye Vorota [60 km from Uzhgorod], Volovets district in Subcarpathia [1].

I knew my grandparents very well. 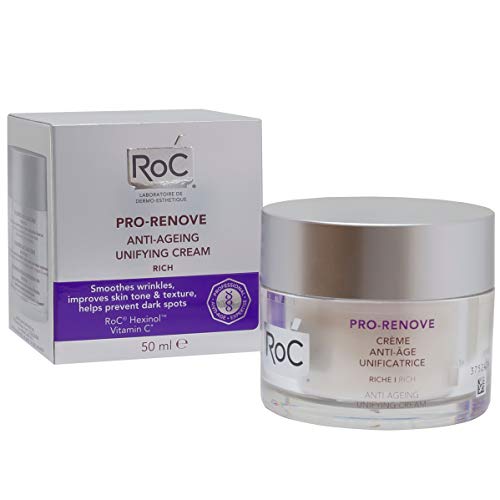 My grandfather, Pinchas Galpert, was born in Nizhniye Vorota in the s. My grandmother Laya was born in the s. I don't know the place of her birth or her maiden name.

I've never met any of their relatives. My grandfather finished a yeshivah. I don't know where it was located.

Their children were born in Nizhniye Vorota. My grandfather and grandmother had eight children. My father, Eshye Galpert, born inhis younger brother, Idl, and his sister whose name I don't remember, stayed with their parents.

My father's sister moved to her husband when she got married. I don't remember her.

The rest of my grandparents' children also left their parents' home when they grew up. One of my father's older brothers, whose name I don't remember, moved to Bogota, Columbia.

His other brother Moishe Galpert lived in Michalovce, in Slovakia.

My father's older sister emigrated to Switzerland. My father's brothers Yankel and Berl moved to Palestine in the s after training in hakhsharah camps [2] before World War I. Those were training camps for young people where they prepared Jewish children for life in Palestine.

In the early s my father's family moved to Mukachevo. My father actually grew up in Mukachevo.

My father's younger brother Idl was his assistant.

Idl lived with his parents before he got married. My grandfather was a Hasid [3].

I remember him when he was an old man. He had a gray beard and payes.

On weekdays he wore a black suit and a big black anti aging miload, and on Saturday he wore a long black caftan and a yarmulka with 13 squirrel tails that Hasidim used to wear on Saturday and Jewish holidays.

She wore black gowns and a black kerchief. She was very nice and caring and loved her numerous grandchildren. My grandmother died at the age of 60, in Now, at the age of 80, I understand that she wasn't that old, but at the time when I knew her, she seemed very old to me.

Perhaps, my grandmother got prematurely old missing her children that lived far away from their parents' home. 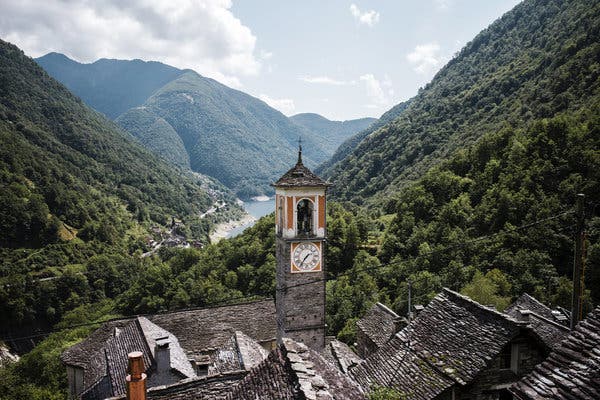 My father's family was very religious. It couldn't have been otherwise in a Hasidic family.

My grandfather went to the synagogue every day and so did his sons after having their bar mitzvah. They observed Sabbath and Jewish holidays at home and spoke Yiddish.

My father and then his younger brother Idl finished cheder and went to study in a yeshivah in the town of Nitra in Slovakia.

This part of Slovakia belonged to Austria-Hungary then. My father told me a little about the yeshivah where he studied.

There were mainly young men from poorer families who came to study in the yeshivah from other towns. 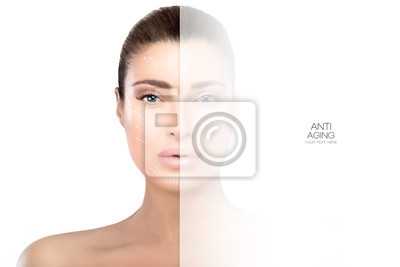 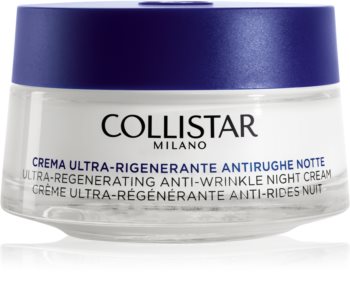 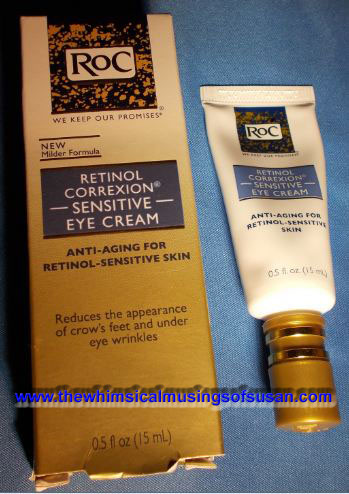 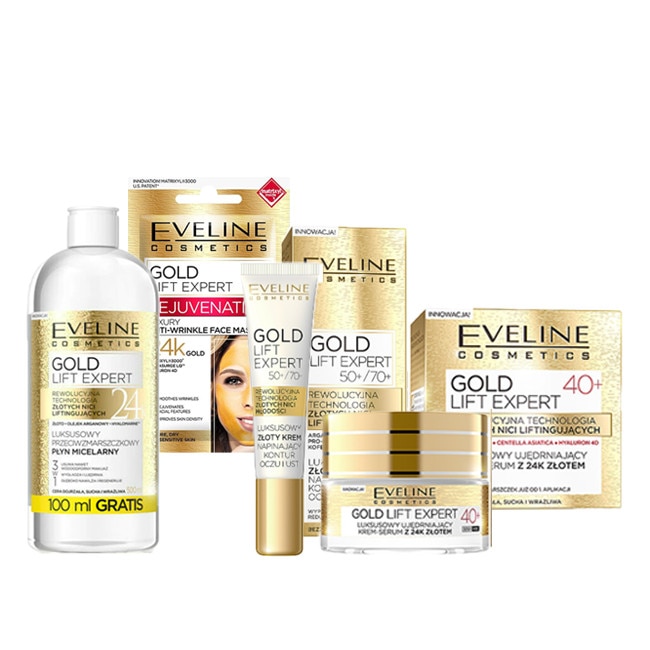